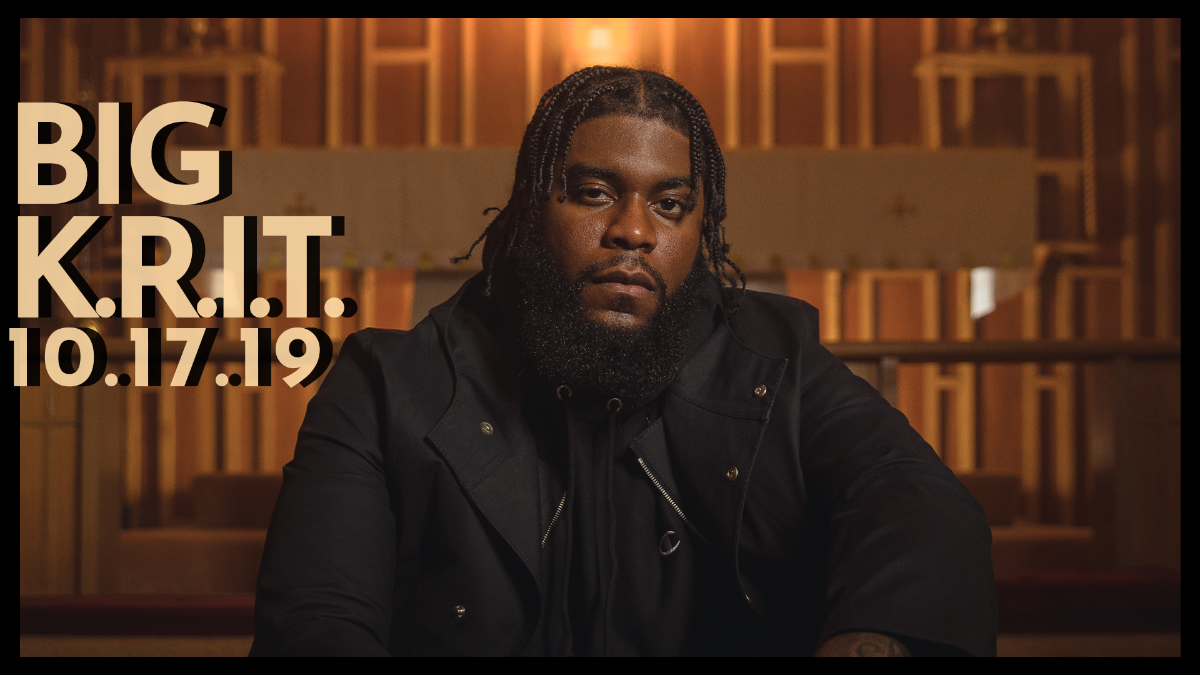 All package elements will be rendered invalid if resold. Name changes will be issued at the sole discretion of 23/7 Global. VIP instructions will be sent via email no later than three days (3) prior to the concert. If you do not receive this email three days (3) prior please email info@237global.com. Your VIP merchandise will either be handed out on-site or shipped - specifics will be emailed no later than 3 days before your concert. All packages and contents are non-transferable; no refunds or exchanges; all sales are final. All VIP package items and experiences are subject to change. Please note that the information provided at the time of purchase (e-mail and mailing address) is the same information that will be utilized for shipping and individual contact requirements where applicable. 23/7 Global, the artist, tour, promoter, ticketing company, venue or any other affiliated parties are not responsible for outdated or inaccurate information provided by the consumer at the time of purchase. If you have any questions regarding your VIP package elements, or have not received you package information within three days (3) of the concert date, please email info@237global.com. Please add info@237global.com to your safe senders list so you don’t miss any emails.

Big K.R.I.T. is a rapper’s rapper—clever with lyrics, nimble with rhyme flows, and generous with food for thought. But the Meridian, Mississippi artist, whose stage name is an acronym for King Remembered In Time, isn’t just here to wow you with his words; K.R.I.T. wants to be a voice for the people.

“A lot of times I made music, I hit ’em with the similes, the metaphors and it's great, but how do I create the type of music that can really help somebody, that people can relate to?” says K.R.I.T., a savior of yesteryear’s countrified hip-hop. “Don't get it twisted—my lyrical prowess is still very important to me, but I’m really understanding my place, what God wants for me.”

The former Def Jam recording artist is embarking on a new chapter in a career that’s been long beloved for bars and an unapologetically Southern sound. Now releasing music independently, K.R.I.T. has shed major-label presumptions and is set on delivering an accessible third full-length studio album that showcases a matured MC doing what he does best. “I'm talking more about love, being excited about life, understanding depression, vices and how we medicate ourselves for what's going on,” says K.R.I.T. “And then I got the aspect of finally finding yourself and being happy.”

That journey began long ago, when the Third Coast representer born Justin Scott split time between home—painted with the soul tunes of Willie Hutch, Bobby Womack and Curtis

Mayfield—and church, where he performed in the choir as a child. By 14, music crept to the forefront. K.R.I.T. took up poetry, soon flipping those rhymes into songs just like his rap heroes OutKast, UGK and Three 6 Mafia. He’d also started producing his own tracks on Playstation’s music creation program MTV Music Generator, using a makeshift at-home setup to record.

“It was a two-deck karaoke machine where I could play something out loud and then record through the other tape,” remembers K.R.I.T., who elevated to more sophisticated software and 16s as he got serious about his craft. A former high school baseball player, he moved to Atlanta after graduating to focus on music full-time. “I had to really grind—jumping on the Greyhound early morning and late nights to catch a showcase, holler at this DJ, network or promote my music.”

K.R.I.T. began making noise via local mixtapes and by peddling CDs out of his trunk, also selling beats to other artists to keep his lights on. Yet it took five years of hustle and flow before he was discovered by Cinematic Music Group founder Jonny Shipes in 2009. The following year, he signed with Def Jam Records and dropped his proud breakout mixtapeK.R.I.T. Wuz Here, which features his statement-making single “Country Shit.” Its heartier successor Return Of 4eva followed in 2011. “K.R.I.T. Wuz Here was raw—experimenting with every sound that I grew up listening to and showing people I’m from Mississippi and I could really rap,” he says, looking back on the self-produced freebies. “On Return Of 4eva I had to tell you who I am, not trying to out rap the beat but just telling my story, giving quality content.”

The producer/rapper’s stock continued to rise as he dropped his anticipated 2012 studio debut album Live From The Underground, celebrating his Dirty South heritage alongside legends like Bun B, 8Ball & MJG, Big Boi, and blues icon B.B. King. “My grandmother put me onto B.B. King,” he says. “Working with him is definitely one of the biggest things to happen in my life.” He followed that release by hitting the features circuit, most notably stealing the show on A$AP Rocky’s 2013 high-stakes posse cut “1 Train.”

All the while, K.R.I.T. geared up for his 2014 second LP Cadillactica, a conceptual project that imagines his subconscious as its own planet—complete with lowrider spaceships and his own big-bang theory. He expanded his sound by recruiting producers like Raphael Saadiq, Rico Love, DJ Dahi and Terrace Martin, opting for singing and live instrumentation in favor of

samples. “I wanted to go more soulful, more intergalactic, more synthesized, experiment with concepts; it showed that I’d grown,” K.R.I.T. says. “That gave me even more courage to just do me.”

After releasing twelve freestyles in twelve hours, K.R.I.T. announced through Twitter that he and Def Jam had parted ways on July 6, 2016.

After years of making it cool to be Southern, K.R.I.T. is preparing a fourth album K.R.I.T. IZ HERE coming soon.