Bayside, I Am The Avalanche, KOYO
Bourbon Theatre 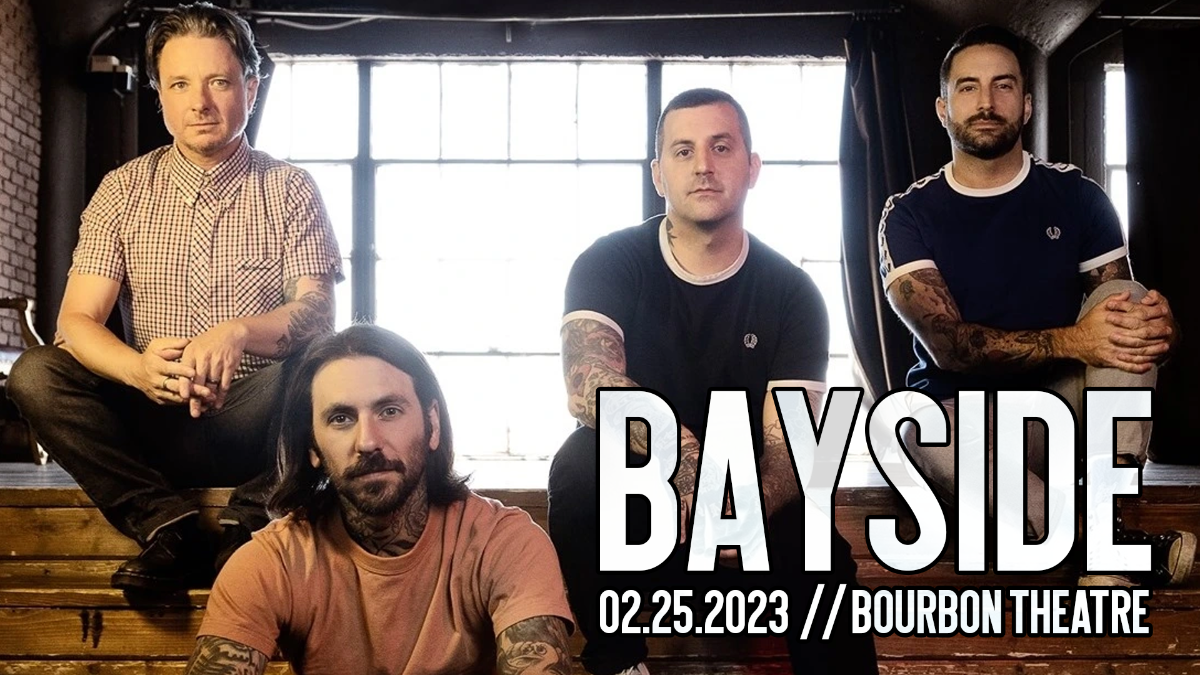 Formed in Leeds in 2015, KOYO have fast become a major factor in the city’s burgeoning music scene.

A powerful live force, KOYO create sonic spectacles through soaring layers of sound. Songs become extended improvisations, spontaneous expressions of emotion. Based on their electric live performance they were selected to open the BBC Introducing Stage at the 2017 Reading and Leeds festivals, the latter resulting in a mention in the Guardian Online review. In 2018, they followed up with critically acclaimed performances at Rockaway Beach Festival, Live at Leeds, Camden Rocks, Sheffield Tramlines and Download festival.

Their eponymous debut album was released in September 2017 to critical acclaim, receiving outstanding press reviews in Q, DORK, CLASH, Classic Rock, Planet Rock, God Is In The TV, PROG and Louder than War. The album also made the Top 25 albums of 2017 in Classic Rock, PROG and Louder than War, at #24, #19 and #21 respectively. This led to the band being featured on Steve Lamacq’s BBC Radio 6 Music show, where he interviewed them live as part of Independent Venue Week. They also as received remarkable endorsements from Killing Joke and Napalm Death.

Having successfully road-tested stunning new material on their 2018 September tour, they re-entered the studio in February 2019 with producers Tom Orrell and Mike Horner (Hot Chip, Everything Everything, Franz Ferdinand, God Damn). This resulted in stand alone single “Before”, as well as “Circles” and “Ostracised”, the first two singles taken from their sophomore album and the latter of which peaked at #7 in the Amazing Radio chart. The album, entitled “You Said It”, is due 29th May and the lead single and title track is out now.