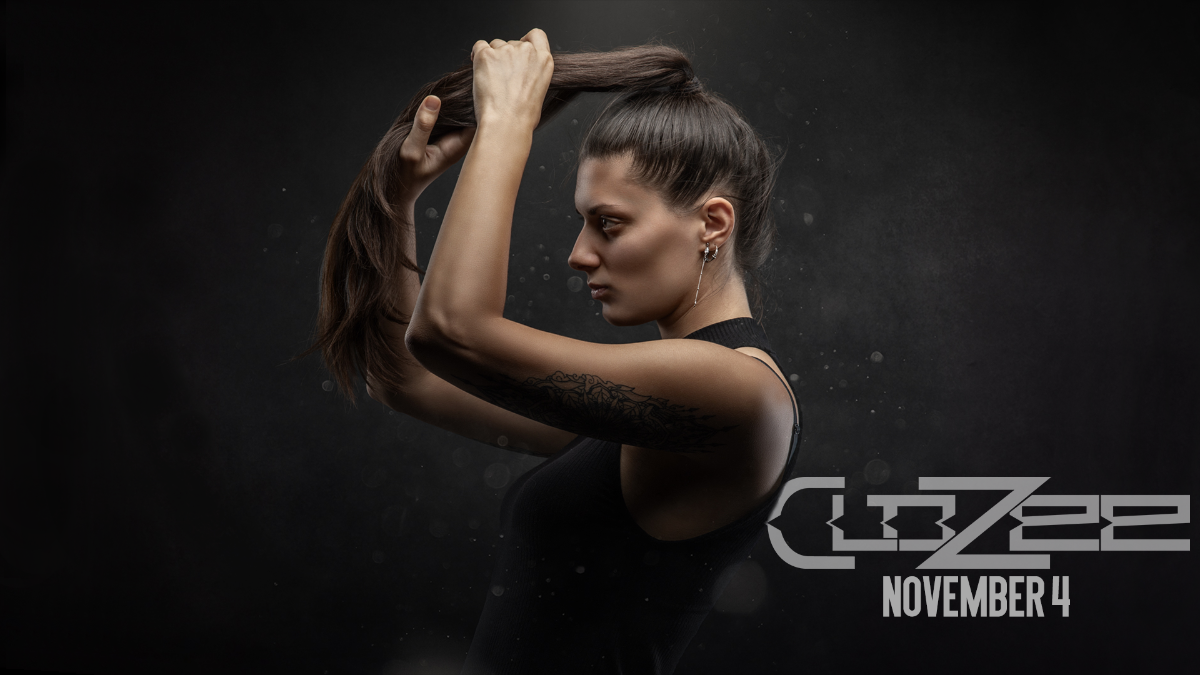 A purveyor of lucid sounds, French producer Chloé Herry is a worldly and rhythmic figure in the electronic music atmosphere. Best known as CloZee, this Toulouse dwelling producer awakens the wanderer within. Orchestrated under the umbrella of modern electronic music, CloZee’s sound can best be described as world bass. Drawing inspiration from her frequent travels and subsequent explosive performances across the globe, the multidimensional musician casts a wide net that draws listeners in from all walks of life. The 2015 release of CloZee’s breakthrough single “Koto” marked the beginning of her legacy. Capitalizing on the acclaimed introduction, her debut album Evasion sent ripples throughout the electronic music industry, cementing her as a modern champion of genre-bending bass. Her on-stage presence has moved crowds in enchanting geographic regions from the likes of France, India, Australia, and all across the US including charismatic sets at Coachella and Lollapalooza in 2019. Despite forging a language of her own, CloZee’s sound is succinctly disciplined - rooted in classical guitar production and fused with a penchant for freeform melodies. Exploring universes of art that reach far beyond the realm of sound and music, CloZee’s creativity is prompted by the mystifying nature of painting, dreams, and even changes in weather. A grandiose marriage between culture and sound, CloZee is still navigating the genesis of her already highly-influential career. In 2020, CloZee started a new journey with the launch of her own artist-friendly label, Odyzey Music. With the inception of Odyzey Music, CloZee released her highly anticipated album Neon Jungle, which has earned praise from the likes of Billboard, Forbes, ThisSongIsSick, Dancing Astronaut and many more. Following this acclaimed album, CloZee shared the accompanied remix album including remixes by Lane 8, Opiuo, Emancipator and more. Her forthcoming festival appearances are expected to solidify her as a revolutionary in both organic and electronic dance music. Like a ticking time bomb, Chloé Herry is prepared to beam into the horizon with her artistic ingenuity and refined musical flair.